A few weeks ago I matched with what seemed to be a decent guy. He was intelligent, funny, employed see previous dating disasters to know why that matters and we agreed to meet for coffee the next day. The next morning I get a photo from him. Summer is over here, so they were ghostly white and a little pudgy, topped off with white tennis socks pulled geek-level high. Yesterday I spent over an hour and a half talking to a new one. Shall try not to judge prematurely. Stay tuned for updates on how one of us stuffs it up!

Back to the drawing board for me.

If you can relate to this article, send some applause and share your tips and disasters in the comments below. Sign in Get started. My conversation about dating, with the man who is now my husband, went like this: So, are we exclusive? Focus on what you can control--the use of the dating site and coping effectively with the tough emotions of romantic interest, anxiety and anticipation. Assume you'll have to reup to the dating site and this process will take from months. My biggest piece of advice re online dating-out yourself out there, and meet in person ASAP.

Don't take too long building a "relationship" online-meet and see if any of the virtual chemistry translates to real life. And remember, numbers game here. Don't pin all your hopes on this one guy-sounds a bit like you're doing that-this is just one guy, and if it doesn't go forward, that means absolutely nothing about you and your prospects for future dating.

I'm early 40s, female, married to the guy I met on match. Online dating can fall deeply into a trap of emailing, texting and IMing and people analyzing what somebody they've never actually met means by whether they do or don't do those things on a specific schedule. So can real life dating but with a lot of added information about how that person acts around you and how they treat you. On thing that gets in a lot of people's way is that the etiquette of internet dating is still being felt out by people, and while there are a significant group of people still in the traditional, real world 'women shouldn't make the first move' camp, there are also a significant group of people in the Internet is scary 'men should let the women decide when they're comfortable meeting someone in the real world' camp.

If he's still interested, he will reply saying so and you two can make plans to actually meet. Then you can move onto driving yourself crazy with how long it takes him to text you after a date instead of before.

Two phone calls is probably enough. It's time to meet up in person, so that you're not wasting time on someone with whom you have no chemistry. It doesn't really matter who suggests it, or how, in my opinion. And him just keeping a 'database' of future potentials he's chatted to, without wanting to meet yet, would be There's also no reason to not keep using the dating site. Don't wait for the membership to run out. If it works out with this guy, great. If not there's no harm in keeping up the quest while you decide. It's not like you guys exchanged rings and decided to be exclusive.

You've barely even started with this guy. I wouldn't even say you are dating, so there's no harm in continuing to look. Do you have any time this week to grab dinner, or a happy-hour drink? Done, ball is definitely in his court. Too long is maybe a couple days. 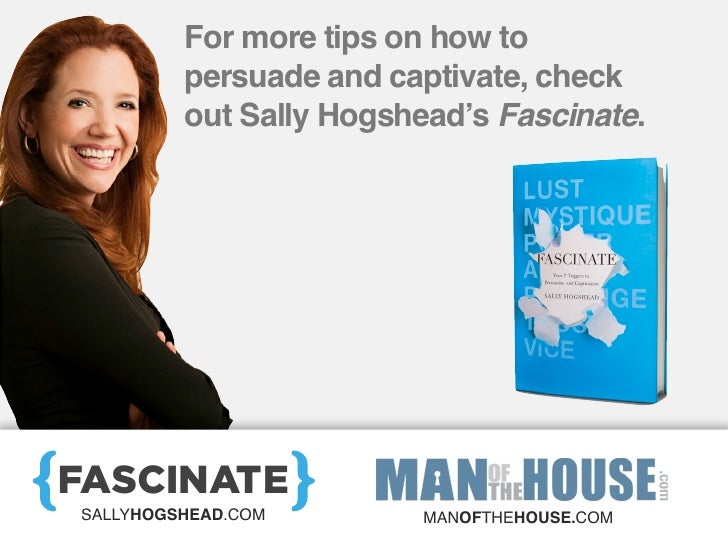 If he's silent for a couple days then he's maybe into you but not excited about you, and you should find someone who's excited about you. Just message him and ask him to meet up. If he demurs but doesn't propose an alternate time, move on. I'm female, currently doing online dating, just met a guy last Sat night with whom I previously had 2 phone conversations. Nice dude, zero chemistry, moving on. Salamander's postscript brings up a fantastic point: That's why it's far better to get the meeting out of the way-- coffee or something-- so you can learn these additional little things about someone.

For example, if they can't work out where the coffeeshop is even with explicit directions.

How to meet women online

I'm amending my original suggestion. Ask him for coffee sometime. The first time you meet shouldn't be a full-on date, but a prelude to one. Female, early thirties, half a dozen plus years into a LTR that started on an online dating site - Don't spend too much time doing the chatty thing on the phone. I exchanged chatty emails with guys, but no more than before we made a date.

People seem to spend all this time in on-line dating purgatory exchanging emails - I didn't see too much point to that, to me, the website and the messaging was just a vehicle to meeting people in person. And how not to screw it up: Don't have too much patience for screwing around with texting and short phone calls etc. I'd suggest something like "Hey X, great to talk to you Saturday. I'd like to get together with you for coffee or drinks.

And listen to purenitrous too. Just suggest coffee already. Always always meet for coffee as soon as you think the person seems great enough to merit 30 minutes of your time. Don't drag it out. No date, no meal, a brief in-person meet in public. If, after that, you both want it to go longer, it will.

If you both want it to merge in to lunch or dinner, or a walk with the dog, it will. One time, I met a guy for coffee and immediately thought he was gay even if he wasn't, he was way too effeminate for my taste. We shared a polite 20 minutes of coffee and wished each other well. No harm done, little time wasted, next steps clear.

Another time, another guy, it turned in to breakfast, then yes a hike with the dog, then he cooked me dinner and we talked for hours. That was 10 years ago. How did you leave the last conversation? In most of my online-dating experience, most people kind of hate the phone part my god, I would happily go from email to in person and not do the phone AT ALL and use it only as polite "next step" before the In Person meeting.

Why aren't you guys moving toward meeting? That would be insane. Text him when you would text a new friend. Try to remind yourself that this is not that big a deal. You might not even like him when you meet him.

I agree that you should cut to the chase, though. And be aware that there WILL be guys who want to yada yada yada endlessly without asking you out -- I once exchanged emails with a guy in my city who emailed me like ten times and then announced he wanted to SKYPE before we met. That's a waste of everyone's time, in my opinion. 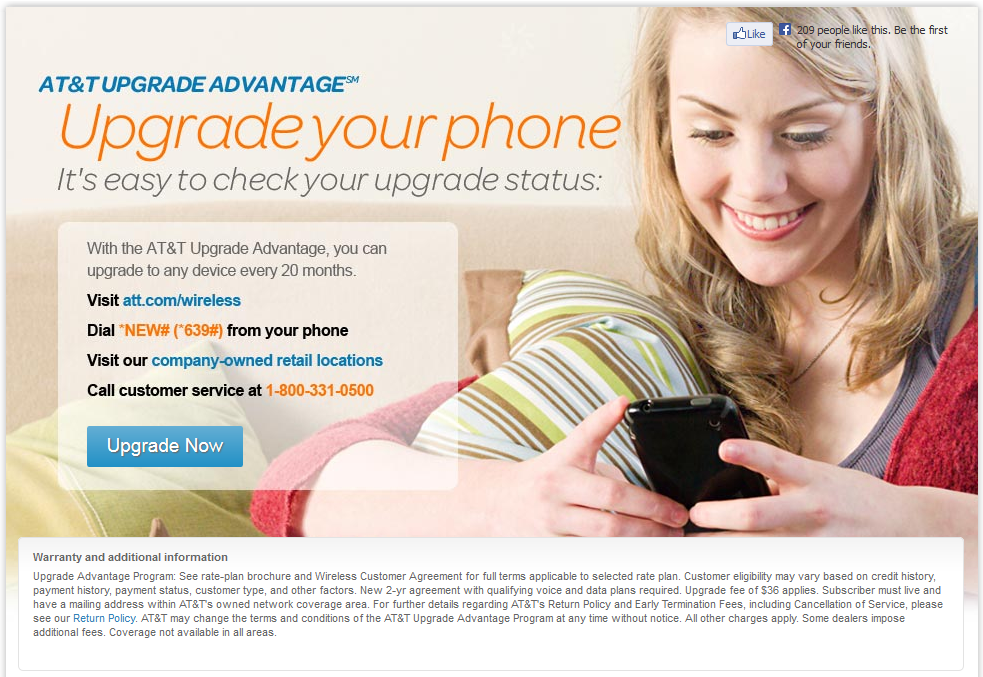 So get the show on the road! Personally, I always suggest a cocktail, but that's because I like a little liquid courage and the lighting in Starbucks is terrible. Just freakin' call him.

Maybe he's trying not to sound desperate, and so is waiting for your call. Maybe he really just happens to be busy the rest of today.

The only way to find out is to call him. Do not overthink this.

Does She Want You to Call Instead of Text? Here's How to Tell

But when it comes to dating – especially online dating – calls are still an important part of the process. After all, who wouldn't feel better about meeting someone. Online Dating: How to handle the first phone call After 20 minutes—30 minutes at the most—feel free to end the call with clarity. If things.

Agreeing with those above who say to arrange a meeting ASAP. This will resolve the vast majority of your concerns, one way or another. I'll go away after this, but since it's clearly a topic that's close to my heart ; , I just popped back in to address these other questions: This being and not , yes, it's okay nay, desirable, especially if he's done all the initiating so far for you to initiate a conversation.

A good time, in my experience, is about pm on a weeknight. People have had time to get home from work, started to relax, etc. To make it even lower pressure, I might text rather than call.

Weekdays during work hours are not as good because, well, work: